As we slowly awaken to the reality of climate change, we are seeing extreme weather conditions become more frequent. What would have been viewed as a “once in a hundred-years” event now perhaps does not appear so extraordinary.

Although it is difficult to link individual weather incidents directly to climate change, analysists have warned that global warming is increasing the intensity of rainfall in UK. The flash flooding seen in London last week was a prime example.

Dorset House is a Grade II listed building constructed in the thirties. Architecturally, it reflects all the vernacular of the time. Consisting of 185 flats, with underground parking and street level shops, this imposing building is a well know landmark in the Marylebone area of London.

The building benefits from centralised services, including a subterranean energy centre hidden below the art deco masterpiece. Most residents probably are not aware of the energy centre’s existence, and perhaps the supply of heat and hot water has always been a bit of a mystery.

The art of running a building such as this is to maintain services so efficiently that those using them have little reason to ask questions, simply taking the principle for granted. Dorset House has a team of on-site personnel who keep the building running 24/7/365. This service is led by the Estate Manager, Jimmy.

On Monday 12th July 2021, on what would normally be the height of the British summer, London received a month’s worth of rain in a single day. Initially this was not considered a particular threat to the building, until front desk received a report of low water temperatures. This was escalated to the Estate Manager, who went down to check the energy centre.

On accessing the energy centre, the Estate Manager discovered the entire plant room was flooded and much of the critical plant submerged. As with all complex installations, the plant had safety features that had shut the system down safely to protect life and property.

Recognising the situation, the Estate Manager invoked the Disaster Recovery Plan and requested support from DMG Delta. The request was received out of normal business hours, and our emergency response team were already attending similar requests from clients facing critical service failures due to the flooding.

The On-Call Manager at the time was already aware of mounting issues in the area, so a call from another building was almost expected. Resources were reviewed and diverted to the property to see what could be done.

On attendance, our engineer reviewed the now fully submerged installation to ensure the area was safe. There was little that could be done safely at this time due to the catastrophic nature of the flooding, other than to wait for the water to be pumped out by the fire brigade. Therefore, the decision was made to reattend the following morning.

The On-Call Manager began to escalate awareness of the situation internally and by morning a taskforce of senior management was discussing the options available. This included calling all stakeholders to alert them of the cataclysmic nature of the damage and the short-term impact that might apply with service disruption.

These key steps brought senior decision makers to the fore of the process, allowing sanctioning of the works to flow quickly and effectively. Engineers determined what was required to reinstate the minimum service to the building as quickly as possible, buying a bit of breathing space for a less reactive reinstatement process.

This was relayed back to the procurement team and parts were sourced from suppliers and manufacturers. Components were couriered across the country and continent to allow for the works to progress. A team of senior engineers prepared the site and once received, the components were commissioned, and a basic heating and hot water service reinstated.

With matters now under control, a strategy was defined for the wider repair of equipment and overall reinstatement of the critical service.

As often applies, there were several unsung heroes in this situation. Our engineers and management team went far beyond what would normally be expected, performing as a cohesive team to minimise disruption to the residents and businesses who are dependent on this crucial service.

“This was an Armageddon scenario. The entire building had lost its hot water affecting 300+ residents. The prospect of rapid reinstatement was going to be challenge.

DMG Delta performed nothing other than a miracle limiting the impact on the lives of residents and businesses that are reliant on this critical service.

Within days the building was back up and operating, the service reinstated, and our residents once again had the reliable service they have come to expect.” 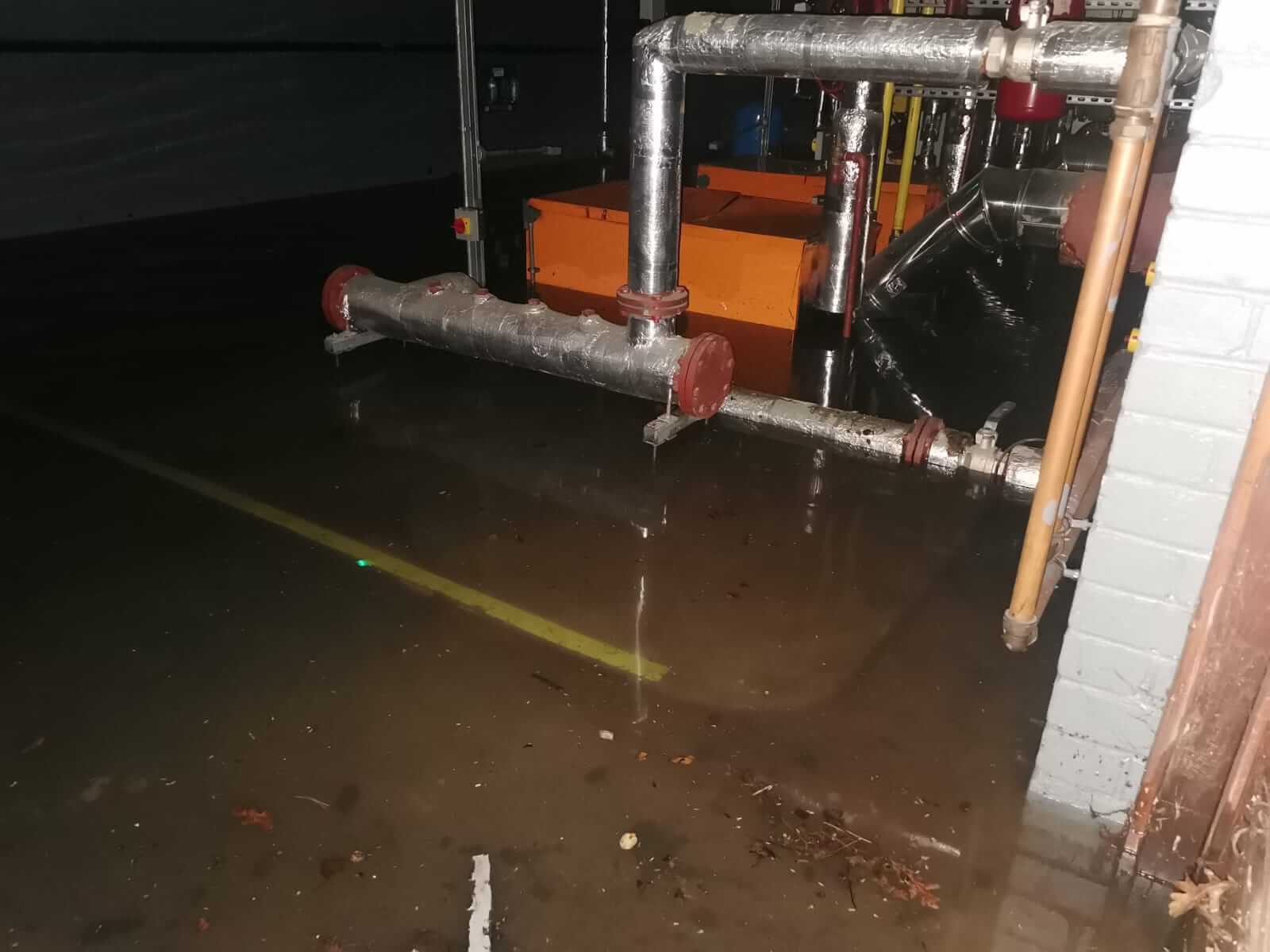 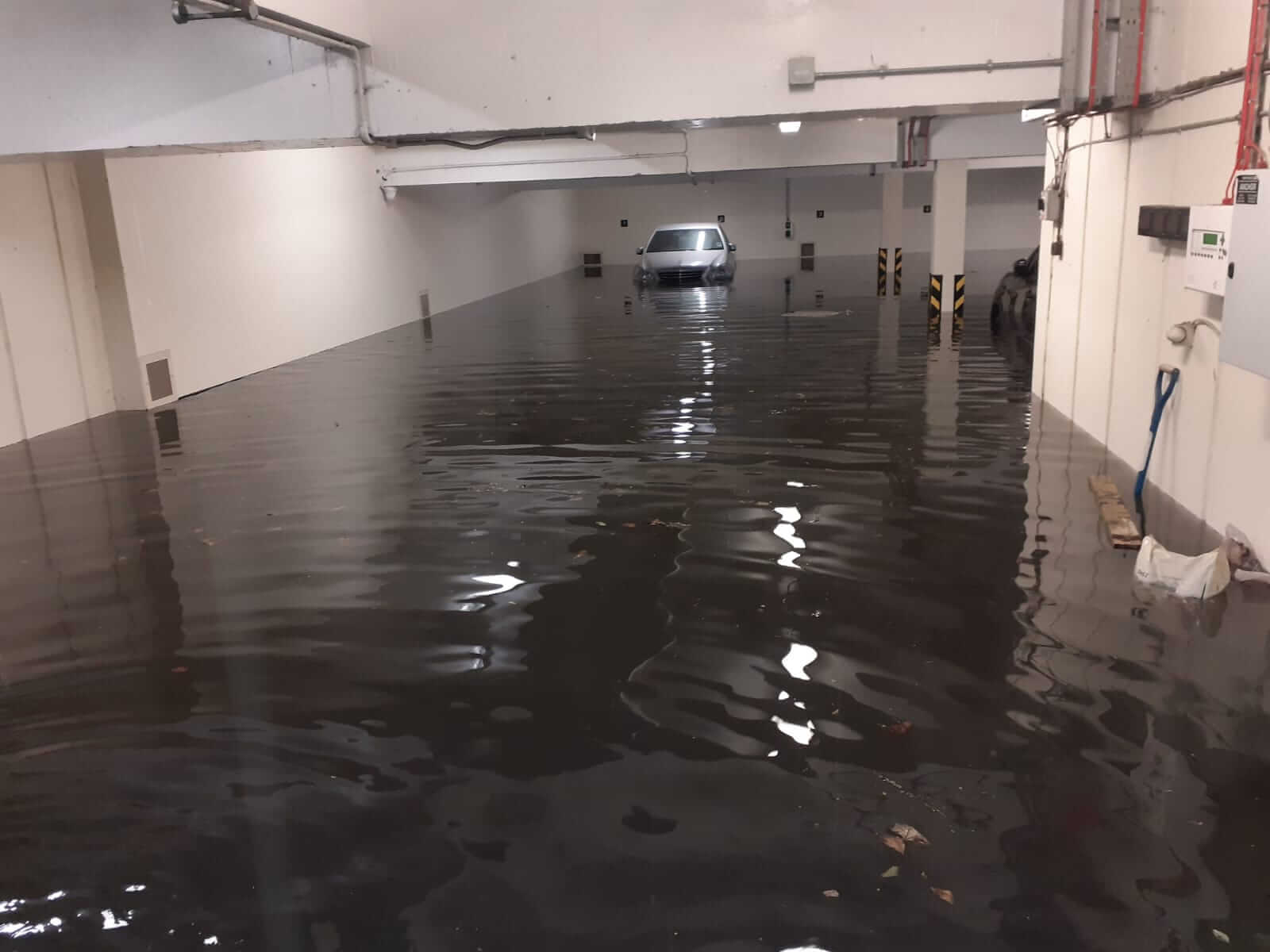 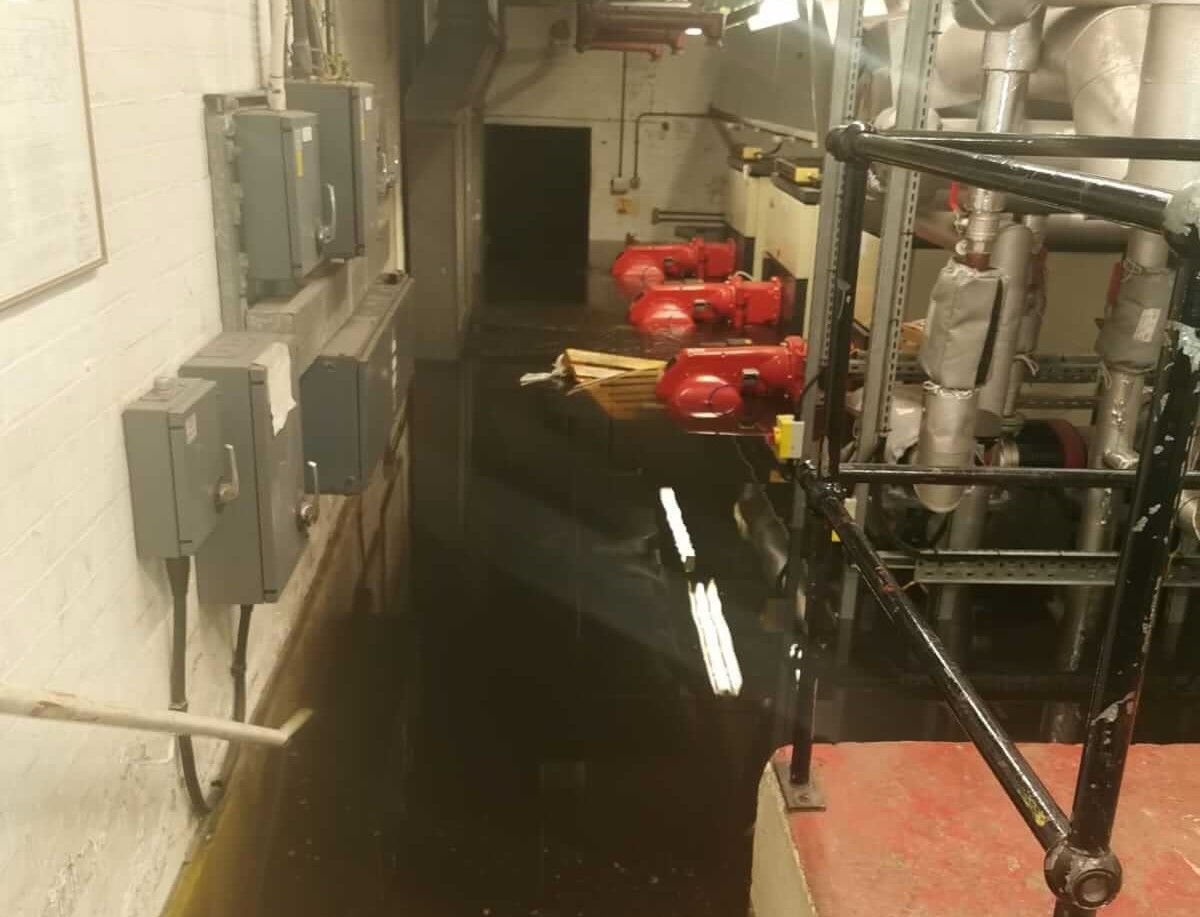 Back to Case Studies & Testimonials
Manage Cookie Consent
To provide the best experiences, we use technologies like cookies to store and/or access device information. Consenting to these technologies will allow us to process data such as browsing behaviour or unique IDs on this site. Not consenting or withdrawing consent, may adversely affect certain features and functions.
Manage options Manage services Manage vendors Read more about these purposes
View preferences
{title} {title} {title}